The Role of Frugal Innovation in Sustainable Development in Africa

The objective of the session was to stimulate debate about frugal innovation and frugality among the community of innovation scholars in Africa, and to explore its relevance in the continent. Contributors from different parts of Africa made provocations on pertinent topics such as historical perspectives of frugality, the potential of the 4th industrial revolution to support frugal innovation in Africa, intellectual property rights for indigenous or bottom-up innovation, and the role of policy. The small group discussions and feedback afterwards indicated that African researchers present are interested on engaging further with the concept given that they already deal with related concepts such as poverty alleviation, resource scarcity, social inclusion and development. They acknowledged the need for further research around frugal innovation in their particular contexts, and in this regard, they expressed interest in collaborating with CFIA and the Kenya Hub.

Background special panel session
Within the innovation studies community, and indeed the AfricaLics community, there is consensus that growth and developmental goals in Africa will not only be achieved through supply-driven, R&D intensive, capital- and scale-intensive innovation. While this has previously been seen as the dominant trajectory of innovation and growth there is a growing trend and focus on new models of innovation that aim to not only address the needs of low-income and marginalised communities, but integrate them in development efforts with relevance in both academic and policy circles. During this special session the panel speakers’ aimed to interrogate Frugal Innovation as one such model with frugality as a philosophy of innovation in the African context.

While there are many documented cases of what are deemed ‘successful’ frugal innovations, the question remains as to whether these innovations automatically contribute to inclusive and sustainable development within poor communities. Although there is a growing stream of literature around the notion of frugal innovation, most publications originate from outside the continent, with many contributions coming from Asia and Europe. Yet, CFIA’s Kenya Hub expects that due to the often-severe constraints in many regions in sub-Saharan African countries, frugality is a defining characteristic of most innovative endeavours and livelihood strategies. African scholars may be analysing efforts to innovate or even survive under resource constraints, but not necessarily using the terms ‘frugal innovation’ or ‘frugality. 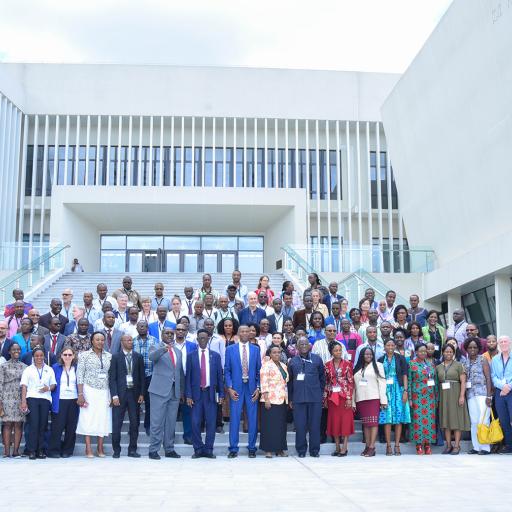 The Role of Frugal Innovation in Sustainable Development in Africa