The Circular Collective, a collective of young professionals and scientists within the Leiden-Delft-Erasmus Universities Alliance & International Network exhibited their 'Synergy in the Ordinary' design at the Dutch Design Week in October 2022.

The exhibition is called Synergy in the Ordinary, and consists of two pieces: the Unorthodox Reactor and Heretical Greens. You can watch the video here - made during the Dutch Design Week Exhibition in October 2022. 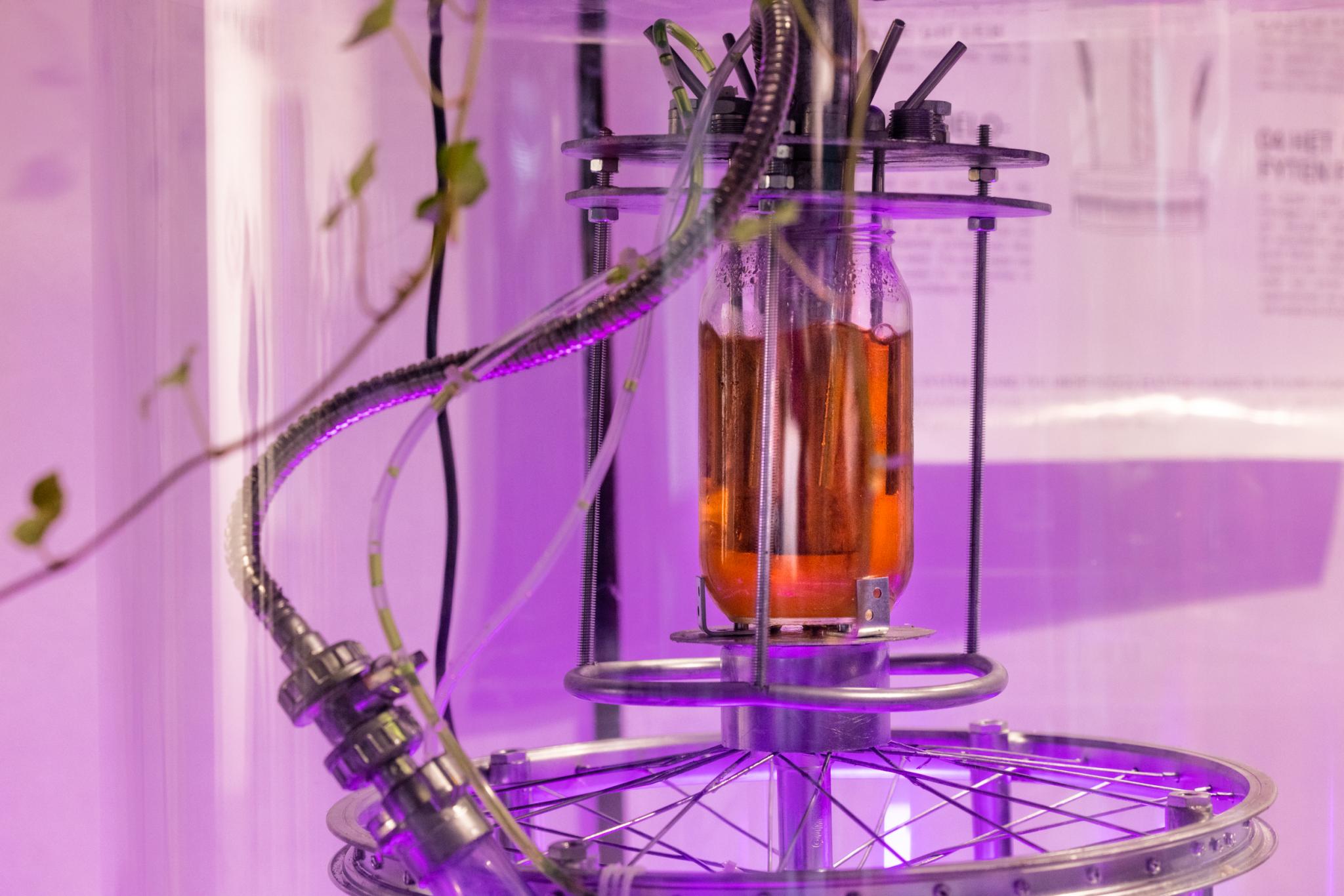 The ‘Unorthodox Reactor’, combines space technologies with circular waste management, in order to challenge the dominant view of waste as singular output. Instead, the Unorthodox Reactor introduces a dichotomy around the concept of waste, and highlights the potential of circularity at the perceived extreme of the waste-spectrum: human faeces. Inspired by the helophyte filters and composting toilets of eco-villages, water filtering techniques present in certain Cistercian monasteries, and the micro-algae potential highlighted by space exploration, the Unorthodox Reactor portrays a conventional toilet as bioreactor, and thereby transforms a former waste dump into a facilitator of life. Concretely, a biologically active environment is created that converts human waste into micro-algae, the latter of which is consequently used to fertilise the soil of the natural water filter. Clean water that can be used to restore groundwater levels is the final outcome. Through this visual depiction of circularity, visitors are invited to become part of a system that merges technology with ecology, in order to present creative solutions to climate change. 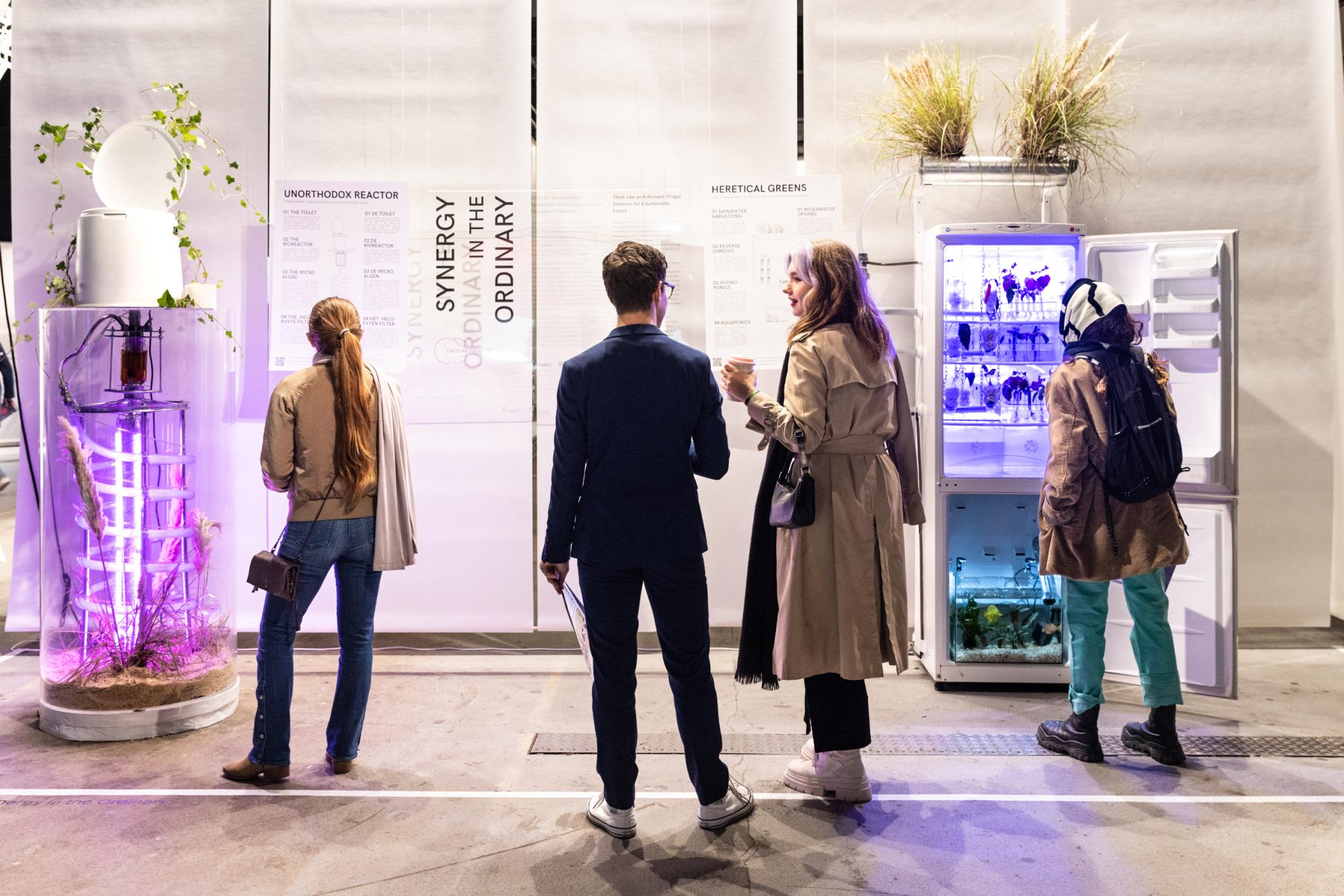 Heretical Greens’ combines the decentralised water systems of monasteries and eco-villages with reverse osmosis techniques found in space technologies. Through the creation of a circular system that rests on ecological and technological elements, the simultaneous friction and collaboration between the natural and the man-made is highlighted. Inspired by the rainwater harvesting systems found in earthships, natural water filters found in Cistercian monasteries, and crop farming techniques used in the International Space Station, Heretical Greens stresses the importance of transforming the linear into the circular. Concretely, an ordinary household tool is transformed into a ‘living fridge’ , that rests on rainwater as input and clean drinking water as output - all whilst farming crops along the way. Besides being a feasible system, Heretical Greens symbolises how technology is not completely detached from nature as enemy: through the expropriation of an ordinary fridge into a futuristic and frugal system, Heretical Greens reveals the potential that lies at the intersection of technology and ecology as allies in light of climate change. 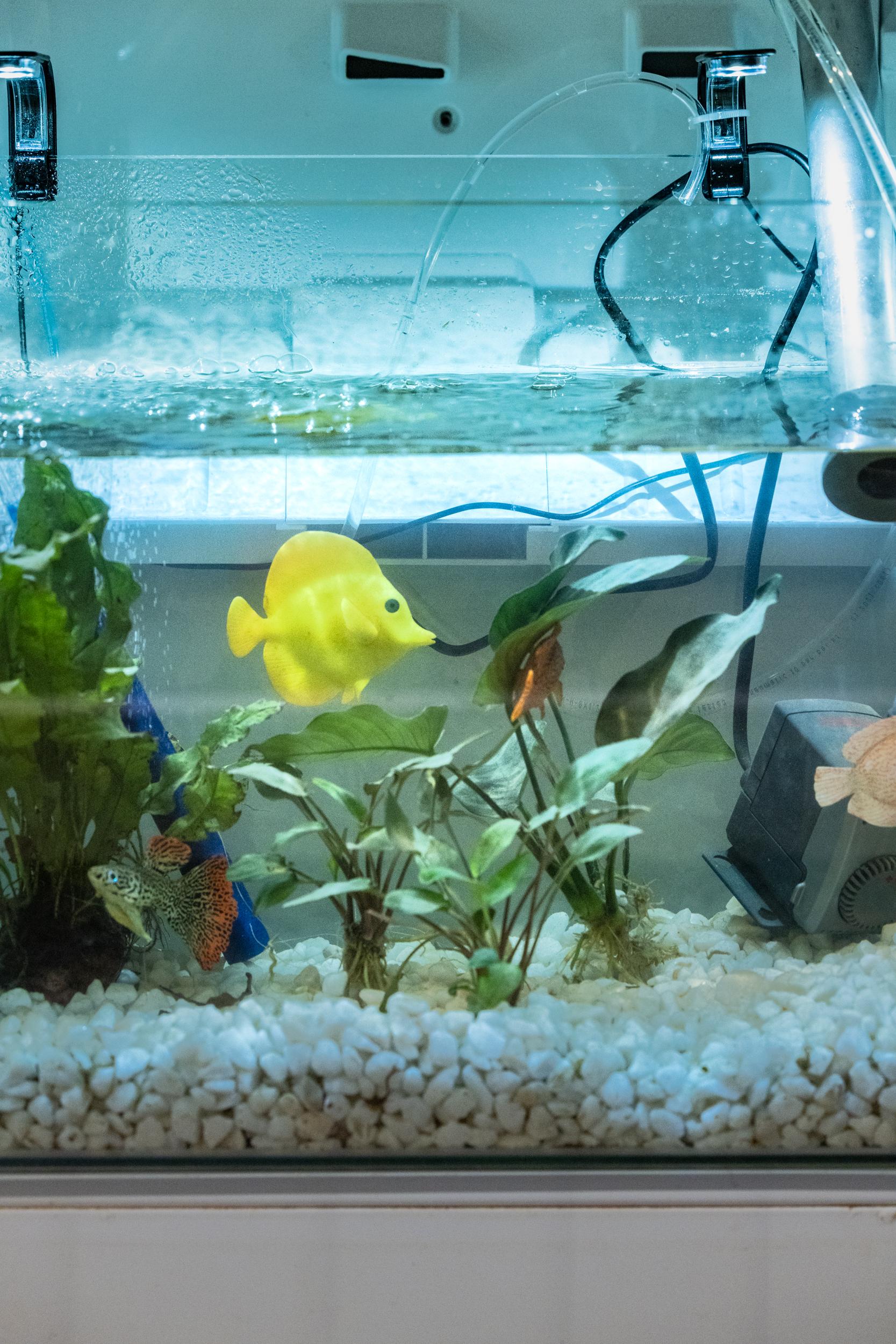 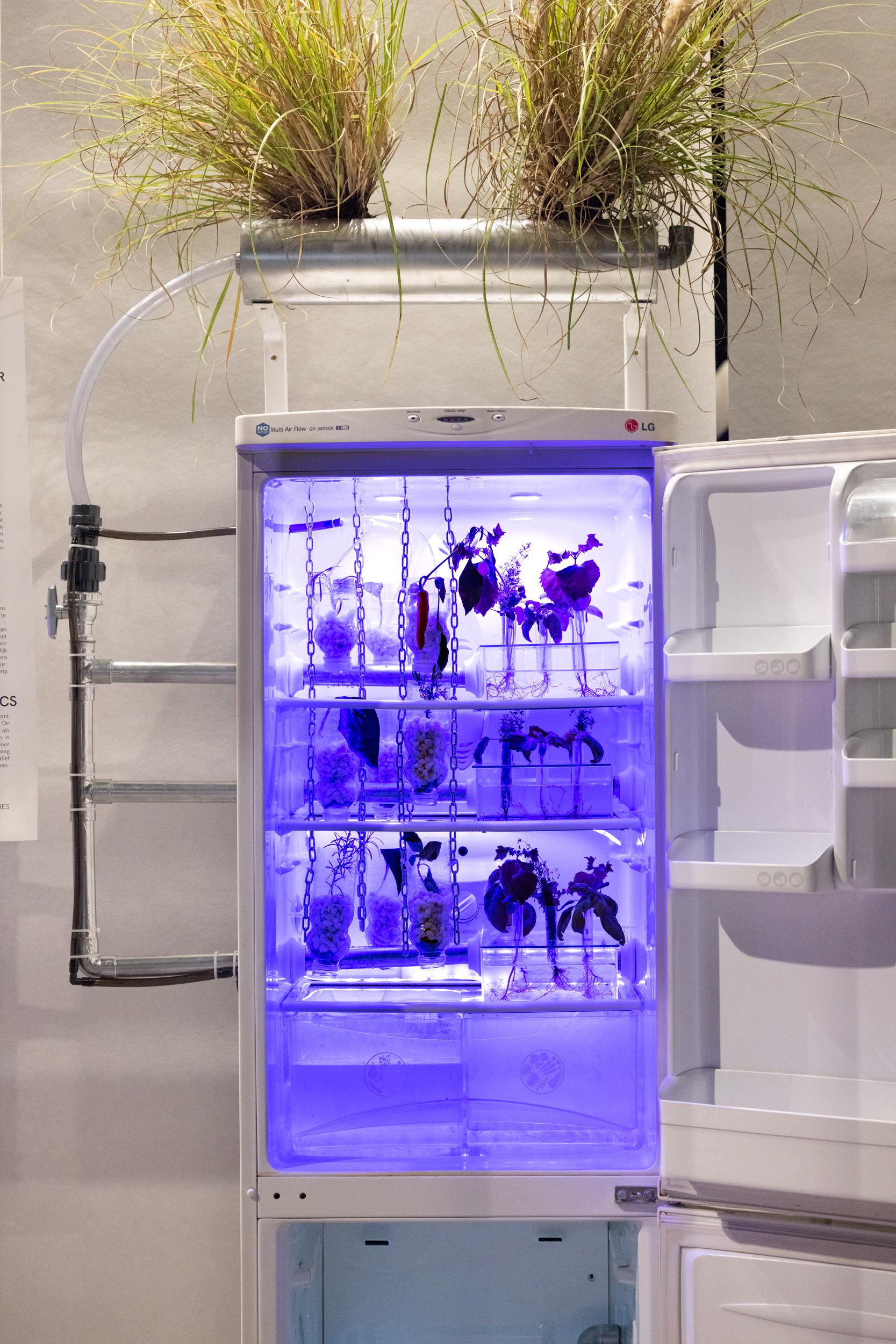 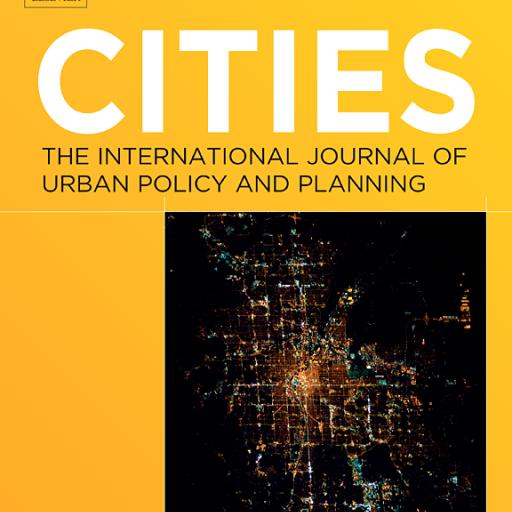 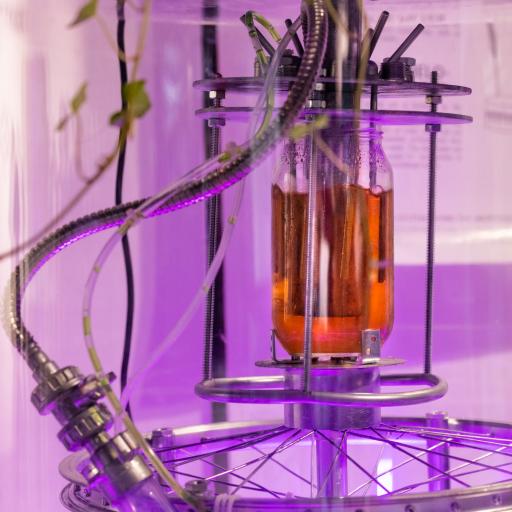 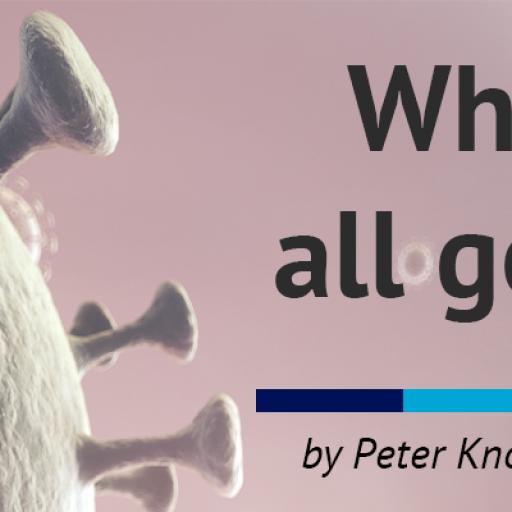