In this GoFrugal Research Insights edition, written by Bernard Kang’ethe Njorah, we spotlight a second case study of bottom-up frugal innovation in a small enterprise in Kenya to understand how frugality drives the product development process and the market creation process. In our previous GoFrugal Research Insights, we shared our insights on an enterprise named Farming Wonder which has created innovative Multi-Storey Gardens that are enhancing food security in Kenya. This edition recounts the case of King Biofuels, which revolves around climate mitigation and adaptation.

Conventional fuels and energy consumption in Kenya
Unsustainable resource consumption has long term disastrous consequences on the environment. More specifically, human activities such as deforestation and encroachment of water catchment areas in order to advance manmade structures like roads and settlements greatly affect climate and weather patterns. This in turn has adverse consequences such as rising sea levels, persistent droughts and famine, and cases of flooding in times of rain.

These adverse effects are very apparent in Sub-Saharan Africa. For instance, in countries like Kenya, where 75% of the population lives in rural areas, access to more sustainable sources of energy is inadequate. As a result, 80% of Kenya’s energy consumption comes from two easily available fuels: firewood and charcoal. The continued use of these biomass fuels greatly exacerbates deforestation, and the smoke produced during their burning  increases Kenya’s volume of carbon emissions. Further, over-reliance on firewood and charcoal for cooking in households creates indoor pollution which results in respiratory illnesses. Biomass use has grim socio-economic, political and sustainability complications which pose tangible pitfalls to Kenya’s development prospects.

The innovation
These devastating effects on the environment call for innovative ways of meeting rising human energy needs in the context of limited resources of the planet. As countries like Kenya explore the best policies and strategies at a national level, at the local level, entrepreneurs are developing solutions that not only address their immediate problems, but also those that embrace sustainability in a frugal manner.

One such frugal innovation is by Kings Biofuels Ltd (KBL), which is located in  Kenol town, around 60 kilometres northeast of Kenya’s capital Nairobi. The company produces a substantially high-energy, non-carbonized and  environmentally friendly alternative  to firewood and charcoal in the form of low-cost briquettes. A briquette is a compressed block of different combustible waste biomass materials used as fuel in households, schools and thermal industries. The company was founded in 2014 by Mr. Festus Ngugi, who is a retired civil servant. As of February 2020, Kings Biofuels Ltd had five permanent employees. In addition, the company engages several short term employees depending on the volume of work at any given time.

During the early stages of operation, the company used only sawdust to make the briquettes. Later, they decided to mix the sawdust with other bio-waste such as coffee husks and rotten planting maize. This was for two reasons, as Festus explained. Firstly, the briquettes made of bio-waste had a higher calorific value overall, which meant that they would burn slower. Secondly, Festus realized that all-year-round, millions of tons of biodegradable waste materials are produced through forestry and agriculture, and these could be used to make high-energy natural briquettes. Although Festus was initially profit-oriented when establishing his company, he later felt the need to save the environment, and dedicated all his efforts to make this business environmentally sustainable.

Currently, some of the waste products that form the briquettes are sawdust, which constitutes the largest part, rotten maize, coffee husks, rice husks, macadamia shells, tobacco dust, bagasse, and hay. These waste materials are sourced locally from farmers and industries that do not have efficient waste disposal mechanisms other than open disposal or burning. While the former may create huge piles of waste that are unpleasant to the surroundings, the latter leads to air pollution.

Even though there are competitors in the market selling similar products, it is the ratio of mixing the material components (which is unique to Kings Biofuels), and the circularity of the innovation process that makes their briquettes stand out. As a result, their briquettes produce very little ash, burn longer, and are economical in use. According to Festus, “a kilogram of our briquettes burns for 45 minutes which is much longer than the time a similar amount of  firewood would last, so less material is used”.

The reason for the longer burning time is largely due to the dryer used which ensures less than 10% moisture and a high calorific value. Initially, the company would sun-dry the materials, but following the success of the business, they were able to obtain a dryer from the Danish International Development Agency (DANIDA) in 2018, through the Kenya Climate Innovation Center (KCIC). Using a binder-less biomass briquetting machine that uses ram and piston technology with a fixed diameter of 90 millimeters, the dried bio-waste materials are converted into high-density and energy-concentrated briquettes. No chemicals are used in the production process, which ensures that the produced briquettes are 100% eco-friendly.

How the business has grown
The innovation idea was first inspired by a basic necessity. According to Festus, “Cooking is what made me think of alternative solutions to the existing energy sources such as charcoal and firewood”. Though the initial idea was to supply households directly, the business quickly outgrew this purpose and focused on more commercial, bulk-energy clients. This is because domestic users need a special stove that is compatible with the briquettes and are, therefore,  reluctant to bear the initial acquisition costs. Bigger clients such as primary and secondary schools, as well as factories that need thermal power for their boilers such as the Kenya Tea Development Authority (KTDA), have since become their target group.

Though the company regrets the rigidity of some household users who still prefer to use firewood and charcoal, satisfaction among their current clients is very high. An official from a local primary school with over 400 pupils noted, “For the two years that we have used the innovative briquettes, we have observed that they are very reliable, and this is mainly because they emit less smoke and last long so it takes less time for our cooks to prepare meals for our pupils”. To ensure that customers stay satisfied, Kings Biofuels Ltd makes follow-ups on the usage of their briquettes after a customer has acquired them so as to get feedback on their innovation. Such follow-up is not common practice in the sector, and thus, this makes them stand out further.

A look into the future
For Kings Biofuels Ltd, the future presents opportunities and challenges in equal measure. For example, following the ban on logging by the Government of Kenya, households, institutions and various industries that still use conventional energy sources are facing difficulties in acquiring firewood. As such, they have to resort to alternative sources of energy that are sustainable such as the innovative briquettes, which means increased business for KBL, and further triggering attention to sustainable energy fuels. However, the ban on logging will adversely affect the supply of sawdust which is the main ingredient of the briquettes. To Festus, this implies either finding ways of innovating his product or going beyond the borders, for example, to Tanzania for a supply of sawdust.

In line with the regulatory and safety standards in Kenya, Kings Biofuels Ltd’s briquettes are certified by the Kenya Industrial Research Institute (KIRDI) as a clean and non-carbonized  innovation aligned with the mission and objective of climate mitigation and adaptation. Due to this positive environmental impact, it is likely that business will only grow in the coming years. As such, this innovation is a good example of a frugal innovation within the context of environmental conservation.

Innovation Histories
Kings Biofuels and their high-energy, non-carbonized and environmentally friendly briquettes from biodegradable waste are just one example of frugal innovation. The Innovation Histories research project of the CFIA Kenya Hub documents in-depth information on the product conception/invention, commercialisation, adoption and impacts. The focus lies on collecting micro-level data of all relevant aspects of the innovation: its characteristics, the inventor/innovator, the context in which it is developed and used, innovation processes, different actors involved in the development, financing, commercialisation and use of the product, and the impacts at household and societal level. The main objective of collecting this data is to understand how frugal innovations are developed bottom-up, and how frugality drives the product development process and the market creation process. It also evaluates the role of frugality in legitimizing the innovation at household, community and societal levels. 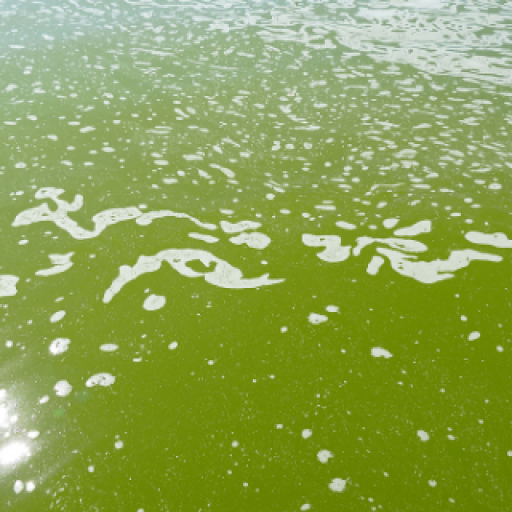 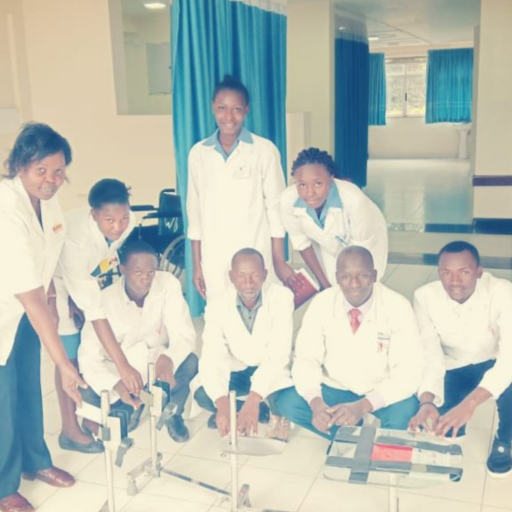 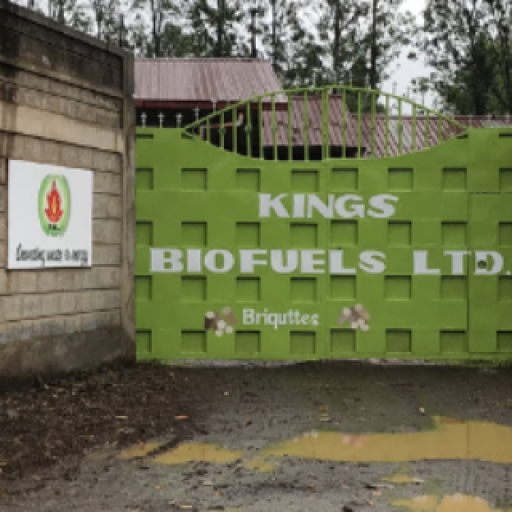