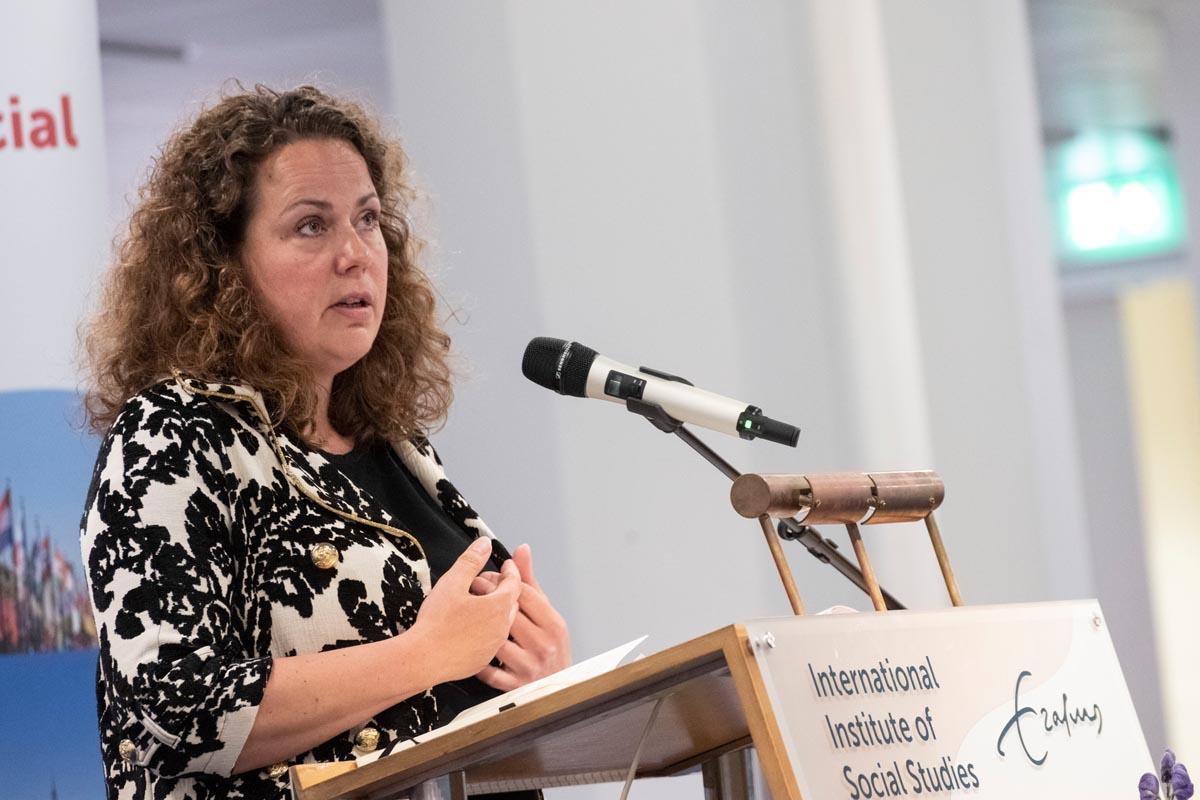 The pandemic and resulting shelter-in-place orders have compelled graduating PhD students to complete the last step of their graduate programs – defense of each student's thesis in front of faculty, friends and family – virtually. Saskia Vossenberg was the first PhD student at EUR/ISS to defend her thesis with the commission, peers, family and friends tuned in from afar to support this major milestone.

In her thesis, Saskia examined the interactions between informal gendered institutions, women’s entrepreneurial logics and the emancipatory effects of market innovations on women’s enterprise development in Malawi.

Her research was motivated by the concern that enterprise development policy and practice is mainly informed by research which, by design, excludes the role of informal gendered rules and expectations, considers female entrepreneurs a homogenous group, and assumes emancipatory effects of market innovations on the lives and businesses of women, rather than actually theorizing or empirically measuring such effects.

Vossenberg's thesis draws on secondary data and primary qualitative data collected from 36 female entrepreneurs operating micro and small businesses in rural and urban Malawi. The female entrepreneurs were selected because they use market innovation to grow their business and have different household positions (e.g. single, married, divorced or widowed).

Dear Dr Vossenberg, Dear Saskia
Thanks for letting me be conducive in the realization of your dream, to have a PhD degree. This day and this defence are clearly not the way we envisioned it, I know. I so badly miss the chance to shake hands, and exchange hugs. You cannot share joy on line with your parents in Groningen and your grandmother but if you could, it surely would be felt and many records of this day will be kept. Imagine in a few years people will be asking you, what were you doing during the pandemic? You will say I was finishing my thesis and defending my PhD. Not bad.

In the laudation, Dr. Georgina Gomez highlighted the unique history of Dr. Saskia' Vossenberg's academic endeavor.  The first contact between the two was an email almost 10 years ago. It was Dr. Gomez's second year at ISS as lecturer and she was part of the staff in the Women Entrepreneurship Programme, a training at Maastricht School of Management.

in 2010 you were hired to coordinate the Women Entrepreneurship Programme and invited me to participate again. So in our first contact, you were the boss. A very efficient, highly organized and not very bossy boss. You had a lot of experience as a private sector development consultant, mainly in Africa. During a lunch you said you may be interested in a Phd, how could you make that happen?

In 2011 the two talked again about a PhD and drafted some ideas on a proposal on Women entrepreneurship from a feminist perspective. The duo started crafting an agreement between MSM and ISS and worked on a grand application from NWO on Productive Employment. The team was formed with Prof. Wim Naudé, who was part of the PhD committee and Prof. Peter Knorringa, who became Vossenberg's promoter.

We did not get the grant because the call was reserved for quantitative research, which we don’t do. But you were not inhibited, I was still choking with our defeat when you started writing our rebuttal and you defended our qualitative approach firmly, with confidence, I was totally convinced that we would get along so well. And then we looked at each other and we said, Phd, right? 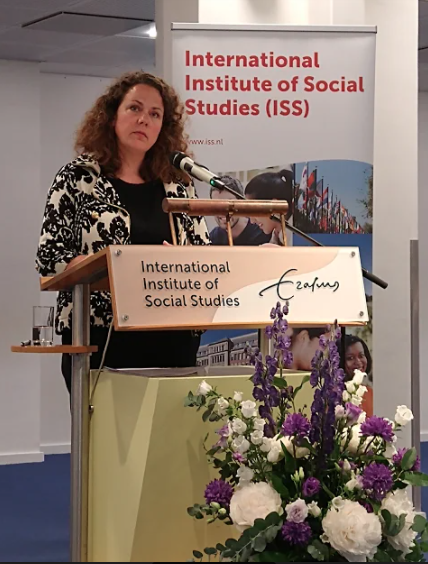 When the Centre for Frugal Innovation in Africa was launched in 2013 things started to fall into place. Prof. Knorringa invited Vossenberg to be a part of the Centre as a PhD researcher, to add a gender lens to the research on frugal innovation.  But Vossenberg never became a PhD researcher full time, she still hadtwo children to take care of, an enterprise called the Ontwikkelingsfabriek, and the need to earn a living. Later on Vossenberg started working at KIT in Amsterdam and then for FMO, both of them very demanding jobs. She trained our colleague Albert Kraaij on qualitative interviewing in Malawi, kept on producing papers in her free time.

With tenacity and incredible quality, that’s what kept you going and brought you here today. I think your thesis tells your own experience of juggling obligations as a PhD researcher, a mother, an entrepreneur, and a highly qualified employee in the development sector.

One of the highlights of Vossenberg's academic endeavor was publishing a paper in Wageningen's Journal of Agrarian Studies. And now,  June 2020,  we are here, with another pending decision on an NWO application and another co-authored paper that the duo has submitted and awaits a decision. Dr. Saskia Vossenberg has arrived and we hope she will remain a part of the ISS and CFIA research community for many more years. 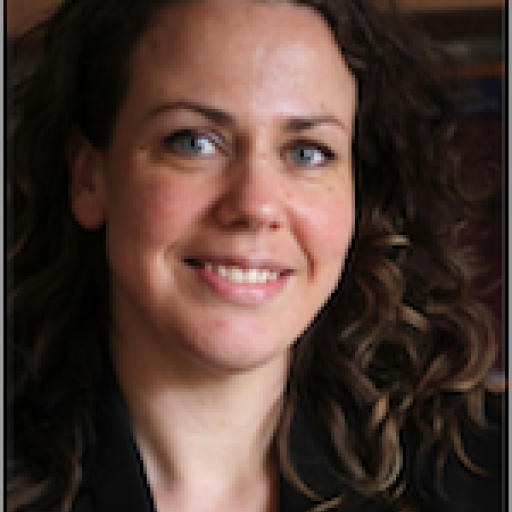 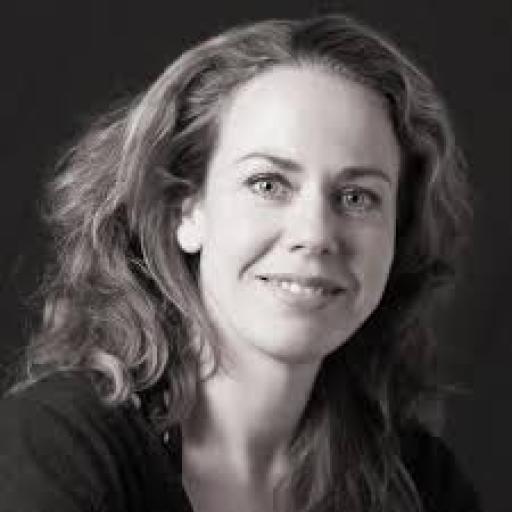 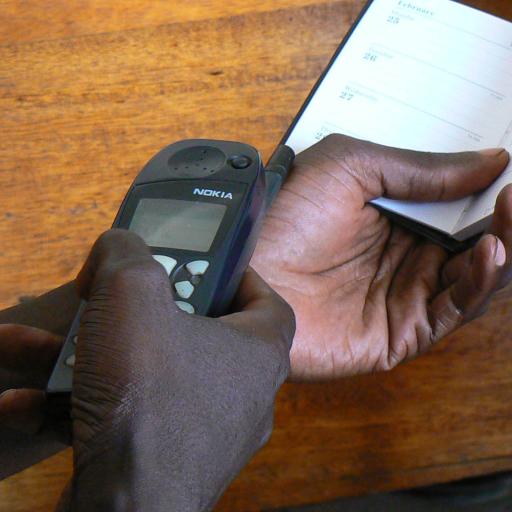 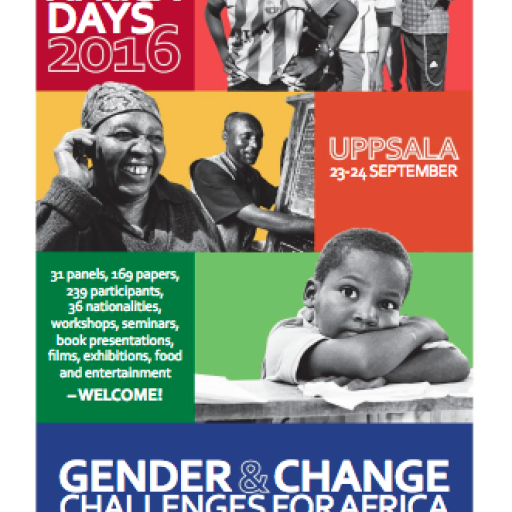 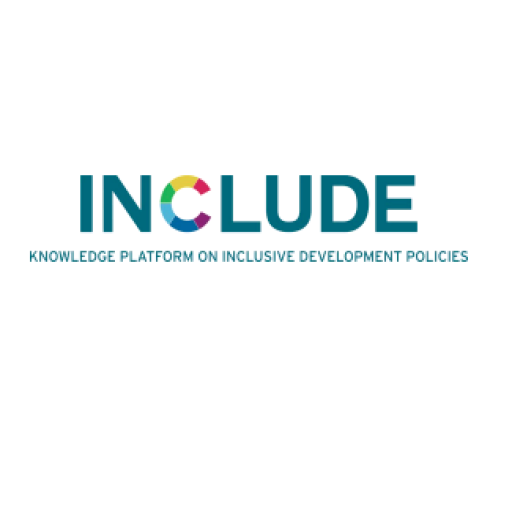 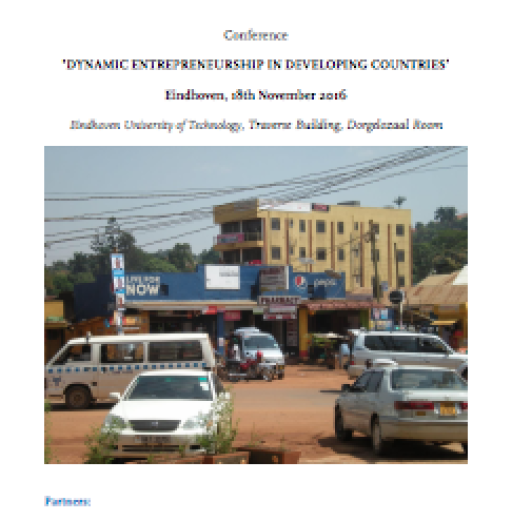 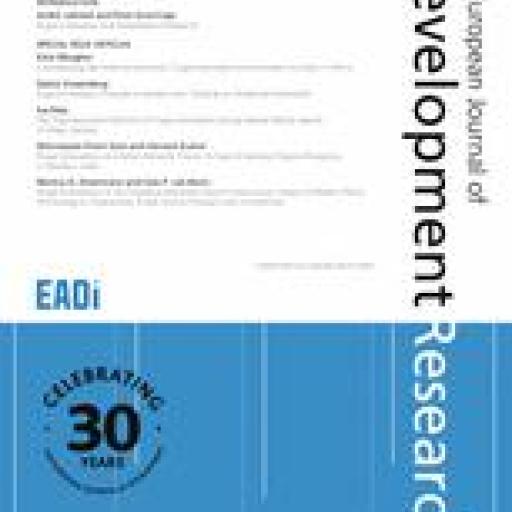 Frugal Innovation through a Gender Lens: Towards an Analytical Framework. 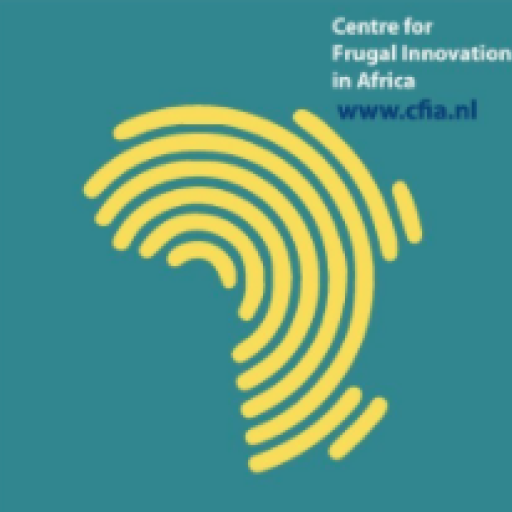 Frugal innovation through a gender lens