Simplicity, a term that has gained a lot of attraction in recent years. You have probably heard it before. 'Less is more, less overthinking, less consumption'. But often, we find ourselves making things more complicated rather than make things simple, right? This is not only a challenge in daily life, more and more technologists and innovators are dealing with the challenge of simplicity. However, Frugal innovators aim to develop solutions to problems mostly in environments where certain resources are missing. In this blog an attempt is made to illustrate the concept of frugal innovation and its technological solution with an example from the movie The Boy who Harnessed the Wind.

The Boy who Harnessed the Wind
The film is based on the true story of a Malawian boy named William Kamkwamba from the Kasungu region who witnesses a terrible drought in 2001. Driven by desperation William starts searching in books for a solution until he comes across the picture of a windmill. Since he lacks resources, he goes to the nearby garbage dump and uses a tractor fan, shock absorber, bicycle frame, and PVC pipe to build a windmill that generates enough energy to pump water from the ground for his family's cornfields. 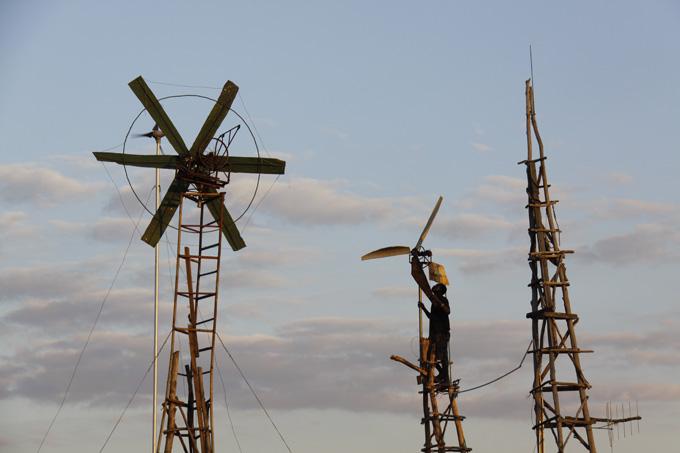 Why is this windmill a Frugal Innovation?
William's innovation could be considered frugal for several reasons. Firstly, in the innovation process, the boy fused pre-existing global knowledge, namely how it can be used to generate energy, with his implicit knowledge of local circumstances in Kasungu. Secondly, the outcome is frugal, due to the contextualized modification of the windmill as it was originally geographically used and build in the Global North. William reduced the technology and concept to the essentials and, thus created a low-tech product which is cheaper, easier to operate, and more resource-efficient.  Furthermore, William adapted the innovation to the specific cultural and social context rather than adopting the local conditions so that they fit the innovation. After the windmill became accessible to Williams home village, he created a whole new market for the innovation which became accessible to many other low-income countries and regions. Today, November 2021, William Kamkwamba is working on the further dissemination of the innovation in projects such as the Moving Windmill Project and IDEO (2021).

To sum up, I believe that in this process of innovative adaptation 'good enough is sometimes better'. William Kamkwamba took a complex, expensive innovation, the windmill, and developed a cheaper, frugal version. He turned old into new, transformed complexity into simplicity, and made the impossible possible by creating something valuable out of trash. As William states: 'Where the world sees trash, Africa recylces. Where the world sees junk, Africa sees rebirth'. (BRON)

Learn more about William's story via the below TED Talks

What are frugal innovations?
In this blog series we publish 10 examples from all over the world, written by our Students and Ambassadors from the minor Frugal Innovation for Sustainable Global Development.

Stay Frugally tuned for more blogs and join the conversation on LinkedIn.

More information
Healthcare Frugal Innovation: A Solving Problem Rationale under Scarcity Condit…
“Designing for Wellbeing.”
How I Harnessed the Wind
How I Build a Windmill
Catching Up with the Inventor William Kamkwamba
The Boy who Harnessed the Wind
Moving Windmills Project. Inspiring African Innovation
A Good Life for all within Planetary Boundaries
Frugal Approach to Innovation: State of the Art and Future Perspectives
William Kamkwamba’s Old Windmill
Teen’s DIY Energy Hacking Gives African Village New Hope
What is Frugal Innovation? Three defining criteria 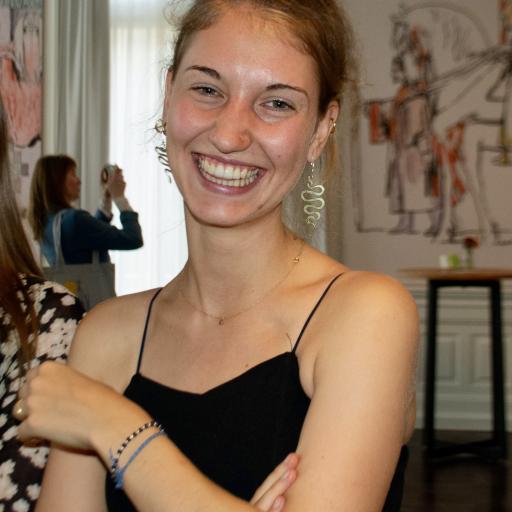 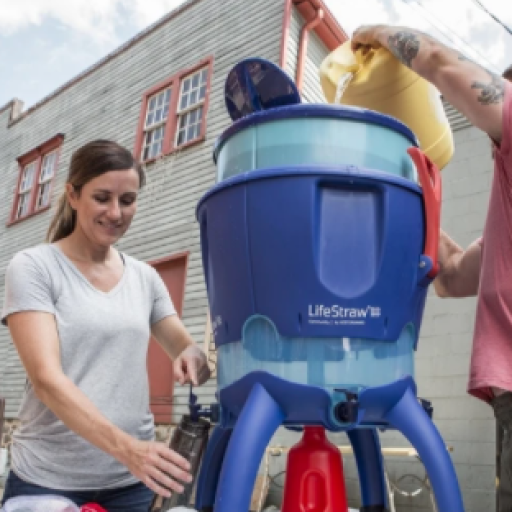 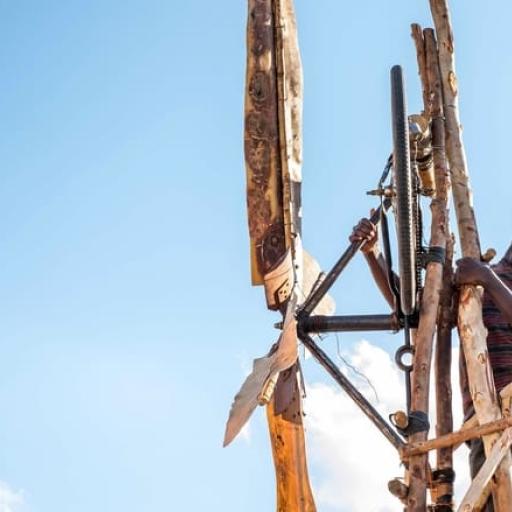 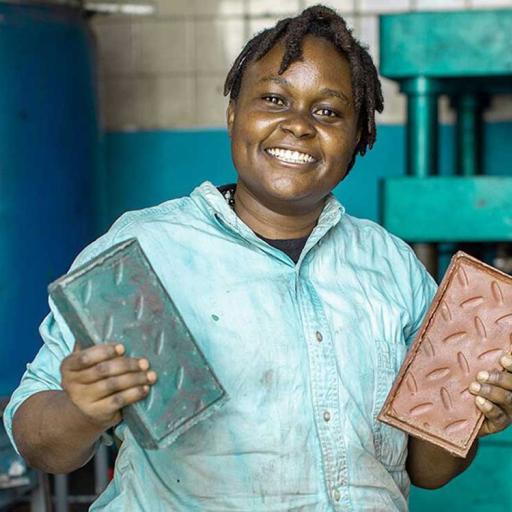