The washing machine vastly reduced the amount of work needed for household chores, and this gave especially women time to spend on education and to enter the labour market. This revolutionized the structure of society in western countries.

However, this progress was only made in part of the world, because the majority of the world population (estimated 5 billion people) cannot afford a washing machine. Because this is a chore that is mainly done by females, the majority of women and girls in the world is still spending a significant part of their week on hand washing of laundry.

Solar Soaker BV aims to substantially reduce the time spent on laundry, and to do this in an affordable way, so that also the poorest women can benefit from the solution.

The solar soaker can be seen as a frugal solution to washing of laundry, when an electronic washing machine is not feasible or affordable. Our target segment are low and middle-income rural households without access to an electrical washing machine, and living in villages with more than 500 population. 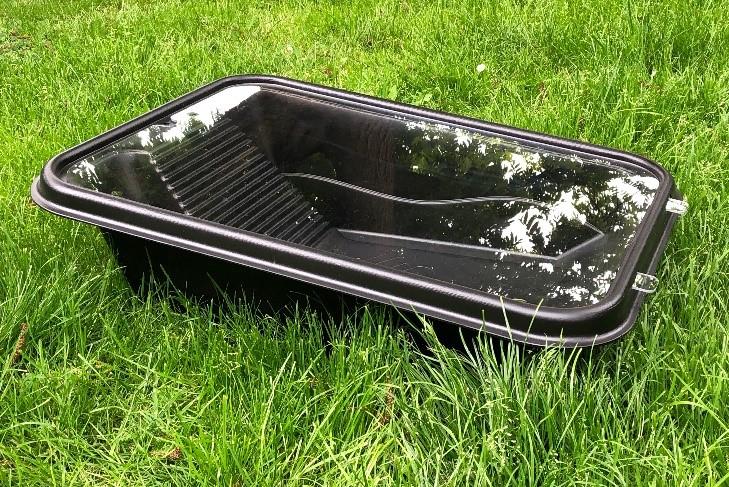 The Solar Soaker uses the heat of the sun to remove stains and dirt without a need for hand washing. Using it involves dissolving detergent in water, submerging the laundry, closing the cover, and leaving it to soak in the full sun. Tests showed superior cleaning performance approaching machine wash.

A trial in Nigeria showed a proof of principle of a launderette service where users paid per wash.
We now want to launch commercially for the first time. For distribution & marketing, we work with local distribution partners that will also recruit the micro-entrepreneurs to operate launderettes. We identified Healthy Entrepreneurs Uganda as partner for this.

CFIA students from the minor FI4SGD helped Solar Soaker BV with their next step in the winter of 2019-2020. They started a pilot introduction of the solar soaker launderette (1 site with a total of 20 solar soakers) together with Healthy Entrepreneurs in Uganda. They did a qualitative study into the impact of the Solar Soaker solution, and into elements of their business model (optimum pricing, marketing strategy). The project also included the assessment of Healthy Entrepreneurs as marketing & distribution partner, the identification of local manufacturing partners for the solar soaker, and the identification of improvements to the solar soaker design.

The number of daily customers (target of 10 per day) was measured as well as the financial viability of the launderette (at least a lower-middle class income for the micro-entrepreneur). The qualitative researched the impact on the customers (especially amount of time saved, how this time is used, and what additional support may be needed to enable women to use the time for education and paid work - a gender perspective is important to understand this).
Together with the organisation Dr. Monk an in depth research was be conducted towards the cultural context and how the Solar Soaker can properly and effectively be introduced in Uganda

The research project initiated by Solar Soaker BV aims to investigate how the set-up of Solar Soaker Launderette can advance towards the following UN Sustainable Development Goals:
1 (no poverty), 5 (gender equality), 8 (decent work and economic growth), and 12 (responsible consumption).

It is estimated that every launderette will not only generate a job for the micro-entrepreneur, but it will also provide a laundry service to 100 unique clients, saving a total 200 hours per day (5 FTE) of working time for women and girls to spend on education and paid work. To put the company's planned solar soaker charge of EUR 0.15 per wash in perspective, it is good to compare this with the 4 hours of time that is saved and could be used to do paid work. To save enough time for an 8 hour working day, the solar soaker cost would be EUR 0.30, and this is a low price compared to the daily income of even the poorest people living at under $2 PPP per day. Thus, the Solar Soaker might especially generate high impact by increasing female economic participation. 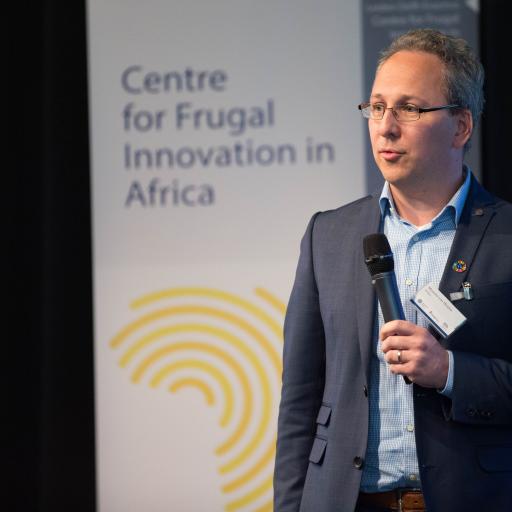