Hydroponic farming is increasingly becoming a vital cornerstone in the agricultural sectors in various developing countries. Hydroponics is the use of water to culture and grow various legumes and vegetables at low affordable costs.

The majority of agriculture in Suriname is traditional, land-based cultivation. Large areas of land are, however, fallow caused by over-cultivation. At the same time, the Amazon rainforest will not survive the rapid speed of deforestation due to the expansion of farmland. With the growing demand for non-GMO and pesticide-free fruits and vegetables, modern, sustainable techniques have great potential.

The hydroponics technique is quite simple: it is a set up consisting of a rectangular container with water, in which cups with sprouts are placed. The shoots have the ability to directly acquire nutrients, which are added to the water. The hydroponics system is a suitable means of cultivating plants with efficient roots such as leaf crops, tomatoes or beans. Crops can be grown anywhere and weeds in the crops are virtually eliminated. Gardens can be vertically tiered to maximize the use of space. This means hydroponics could contribute to limiting the amount of forest exploitation. In addition, Hydroponics uses rainwater efficiently.

There are two types of Hydroponics systems: a Nutrient Film System, where an oxygen pump circulates the water through the system, and a Kratky system, which could be considered frugal since this system only requires a water basin and does not require connection to the grid. 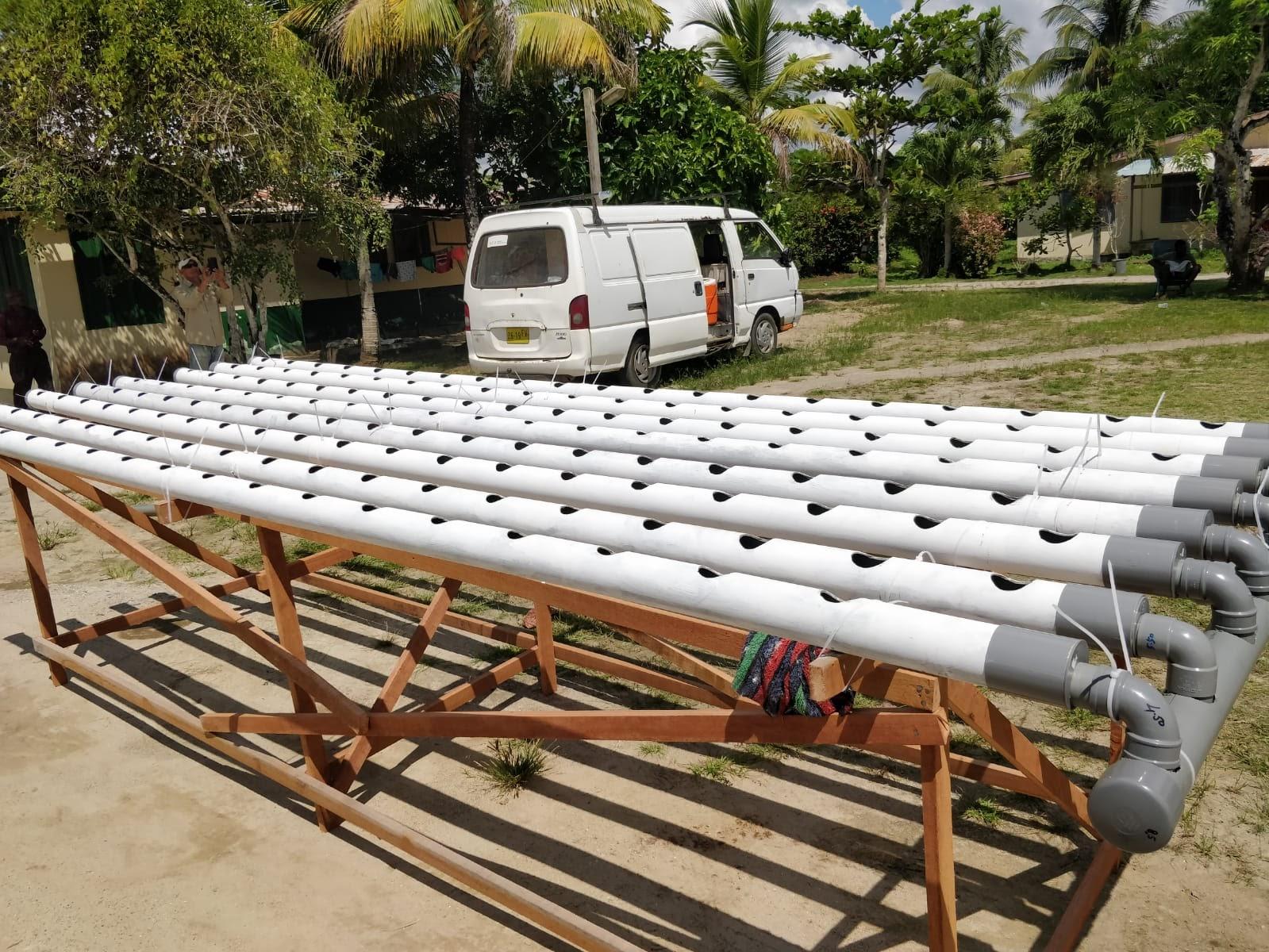 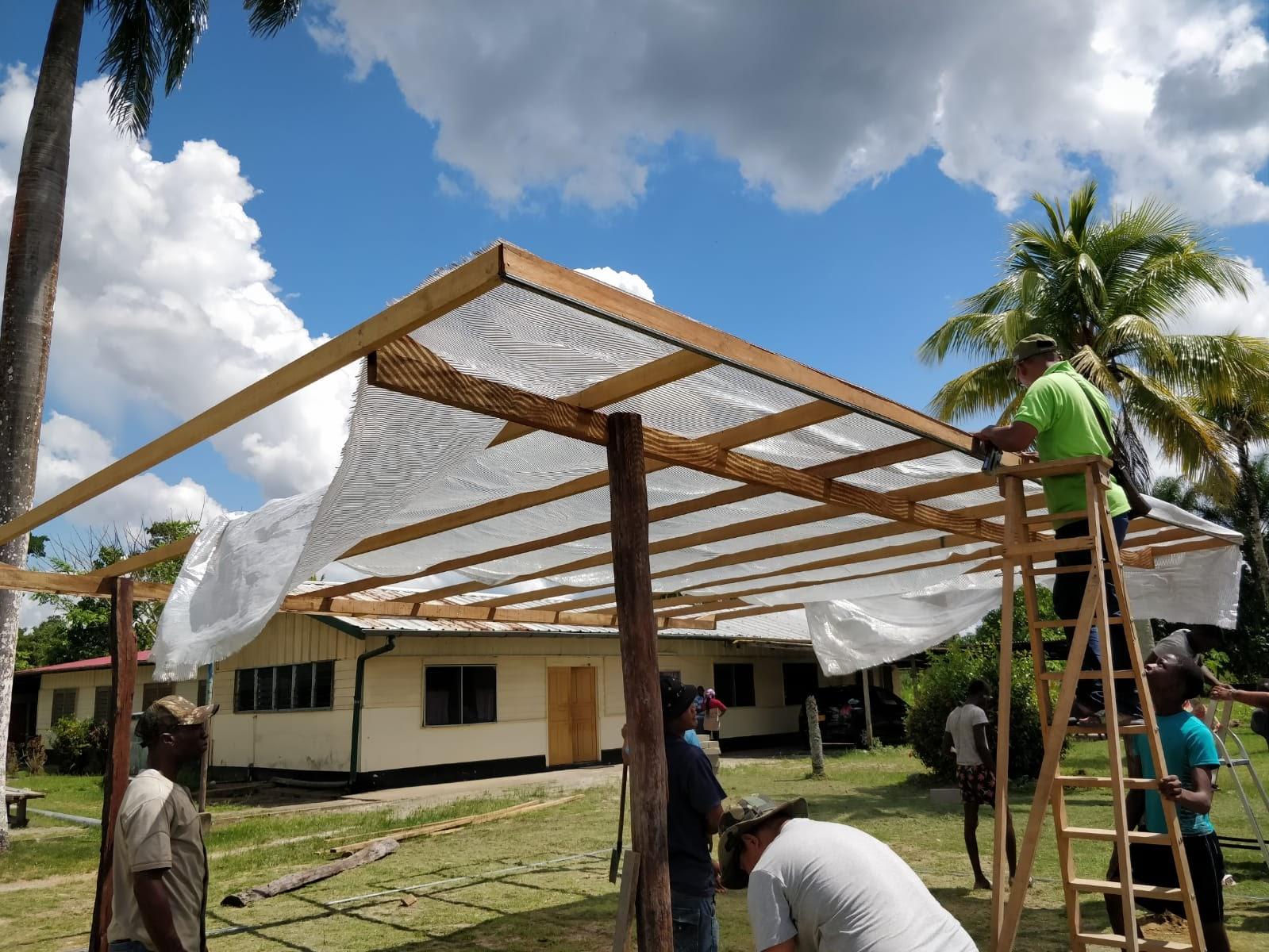 CFIA students from the minor FI4SGD are working together with Stichting Crosscare and explore the possibilities of implementing hydroponics as a sustainable cultivation technique. A pilot-project with a Kratky-system has been established at the elementary school in Klaaskreek (which is a small city in Suriname), where the pupils can learn about sustainability and water-cultivation. This project is called: ‘Gruntu Tap Watra’: ‘Vegetables on Water’. Further research will be conducted on sustainability policy and governance in conjunction with the national ministry of agriculture to see how well this pilot may change or contribute to the current agricultural systems. Moreover, efforts will be directed to create increase awareness about sustainability and climate change in the educational programs.

The project Frugal Hydroponics Suriname aims to investigate how hydroponic systems can advance towards the UN Sustainable Development Goal 2, 4, 12 and 15

Educating children and others about sustainable cultivation could improve their self-sufficiency and prepare them to be more resilient against climate change and extreme weather conditions. Since the technique uses rainwater efficiently and does not require arable land, it could contribute to the fight against deforestation. Furthermore, educating from a young age about sustainability, recycling, and conscious consumption, could improve their livelihoods and surroundings.