By Rosebella Nyumba for Water-Energy Blogs

Flying toilets -however appalling and unorthodox- is a concept that residents from Kibera, Kenya, had grown accustomed to for a long time. Although it’s a habit that’s slowly dissipating across the informal settlement, it is a situation that residents had to live with due to lack of water and inadequate, unreliable toilet facilities. It is against this backdrop that innovation of biocentres by Umande Trust was birthed with the aim of tackling this problem.

Conceptualisation of the innovation

Founded in the year 2002, Umande Trust began as a rights-based agency. The name Umande – a Swahili word that translates to “dew”- was coined from the connotation that the agency would bring a new dawn/beginning to the settlement through their innovation. Initially, the organization’s mandate revolved around enlightening citizens on day-to-day issues affecting them, such as water sector reforms, Annual Development Plans and Constituency Development Plans. They empowered and capacitated the community to negotiate with governments on how they were going to access essential services.

The scope of their responsibility to the community however expanded after a trip to India, to include production of biogas and construction of biocentres, which consist of toilet facilities, hot shower bathrooms, and cooking facilities installed with biogas cooking stoves. As one of the founders, Mr. Josiah Omotto, narrates,

…we went around India and when we visited Sulabh, we saw this innovation where human wastes can be turned to gas…they invited us for lunch and told us the meal we were about to take was made from the very same biogas. 80% of people did not have lunch.

Their encounter with these bio-digesters in India was the genesis of their implementation in Kenya. The objective of constructing the biocentres was to solve the sanitation problems confronted daily by Kibra residents, with the surplus benefit of provision of affordable cooking energy through their biogas cooking stoves. As aforementioned, these biocentres included toilet facilities which are clean and well maintained to eradicate flying toilets and reduce open defecation. Hot shower bathrooms were also installed, with water heated by the generated biogas.

The devastating effects on the health and well-being of locals prompted for innovative ways to address the ever-increasing need in the context of sanitation and energy. To meet this need, Umande Trust embraced a frugal manner of innovation in the energy domain by virtue of their innovation being easily accessible and very simple to use. For instance, their biocentres only contain essentials - their bathrooms and toilets are basic and only contain necessities, without the complex hand dryers or automatic taps. Their facilities don’t require specialized skills to operate.

It is also a highly affordable innovation to the local slum dwellers. The biocentres are available for the community’s use at a fee of KES 5 per person per session for the toilets and bathrooms and KES 10 for the cooking stoves. The centers also have lower recurring costs such as cleaning and maintenance, salaries, etc. 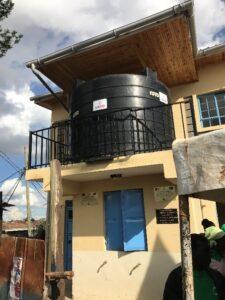 This innovation not only addresses the immediate need of proper sanitation, but also embraces sustainability in a frugal manner by fostering use of renewable energy. Some of the biocentres have bio-digesters and are equipped with cooking stoves that use biogas, hence promoting the use of an alternative cheap and clean form of energy.

In a quest for conquering more sustainable energy and sanitation needs, Umande Trust has subsequently expanded beyond Kibera to over 70 biocentres located in Nairobi, Nakuru and  Kisumu counties. 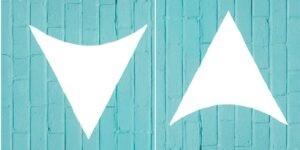 The community groups acquire and manage the biocentres and share dividends from the proceeds. They also plough back some of the profits to the business and engage in other development activities like building subsequent biocentres. Additionally, the founders interacted with people of Kibera pre-innovation. Through these interactions and lived experiences, they gained insight on the needs of the residents and the problems the innovation would solve.

Post-innovation, the innovators accommodated the locals by incorporating extra rooms in the biocentres to be used as community meeting venues. Oftentimes, the halls are hired by residents who use the premise for businesses such as cinema joints, thus generating an income.

The enterprise is operating in a very competitive environment, as there are other such sanitation facilities in Kibera which are privately owned by NGOs or individuals. Acquiring a biocentre in Kenya is a lengthy process. One must buy land and construct the biocentres, a generally expensive endeavor.

This is where Umande Trust comes in with their bottom-up frugal model. Using their expansive resources and experience as a registered agency, it spearheads the process of building and fundraising for the biocentres. It then transfers ownership to the community, who are left to manage the daily operations of the centers whilst ensuring efficient service delivery. The centers are also reasonably priced, hence locals can access them without financial strain.

The biocentres have had a positive environmental, economic and social impact on the residents of Kibera: 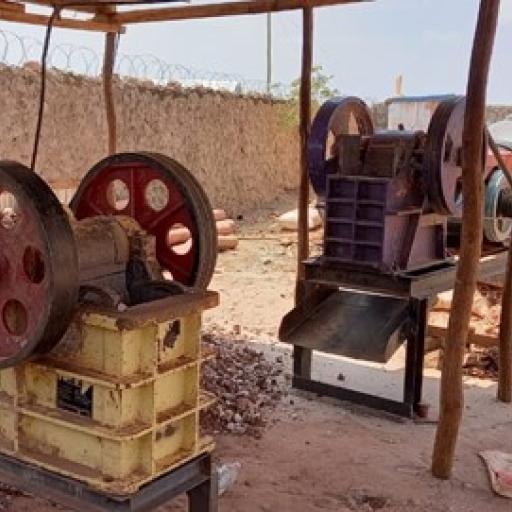 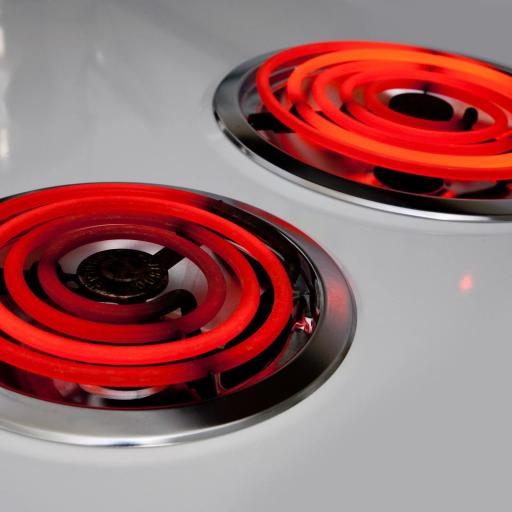 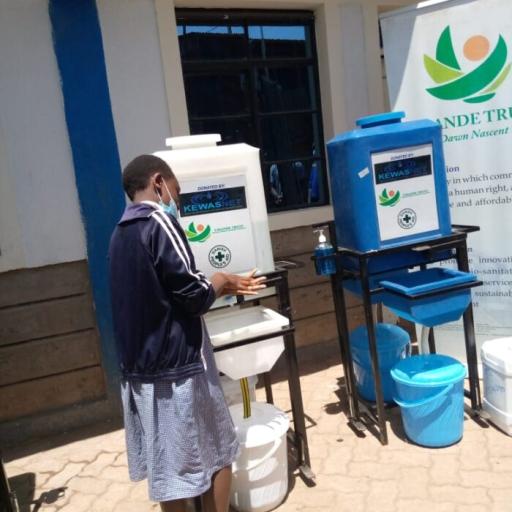