This study aims at better understanding frugality as value and as practice in current socio-economic life. It enquires into the ways in which the value of frugality is translated into daily practices, institutionalized into formal and informal rules and disseminated within organizations, communities, and individuals in multiple locations.

This project is led by Dr. Georgina Gomez, Assistant Professor at the Erasmus Graduate School of Social Sciences and the Humanities and Senior Lecturer in Institutions and Local Development at the Institute of Social Studies (ISS) who secured a Euro 450,000 research grant to gain an understanding of frugality as value and as practice in current socio-economic life in Latin America. 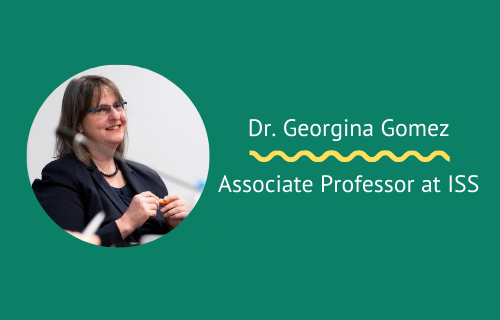 The research project covers six Latin American countries and is carried out by ISS alumni in each location. The research studies a Jesuit group of missionary educationalists in Latin America that aim at providing high quality education in marginal, remote and low-income locations.

The Group of Educators of Religious Origin that promotes Critical Pedagogical Approaches (GEROCPA) defines itself as operating 'beyond where the asphalt ends' according to the values of frugality in its double meaning of achieving the best educational quality with limited resources.

Frugality as a value

Discourses on frugality refer to a long and well established value promoted by all the main religions. Frugality attracts attention again in the current situation of polycentric development and environmental crisis. CFIA connects the concept of frugality to new technological designs that seeks best performance with scarce resources.

Frugality has generally been embraced as a positive value, although it has not undergone much scrutiny. Is frugality the principle that explains a quick fix and resignation to constrained resources, or is it a virtue that spurs creativity and commitment amidst adversity? 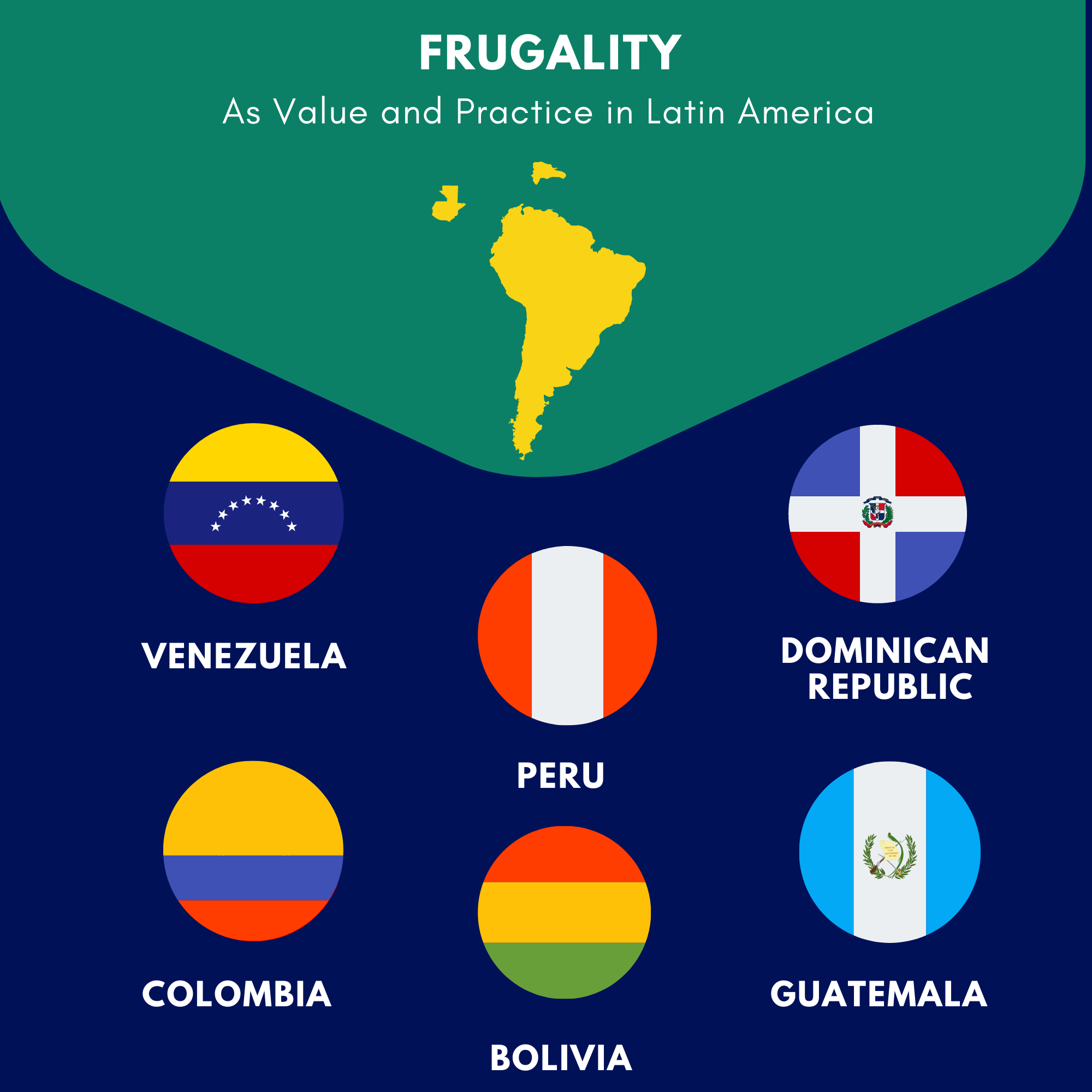 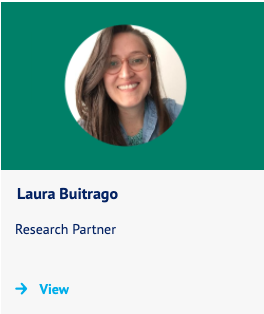 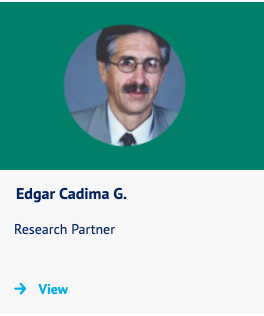